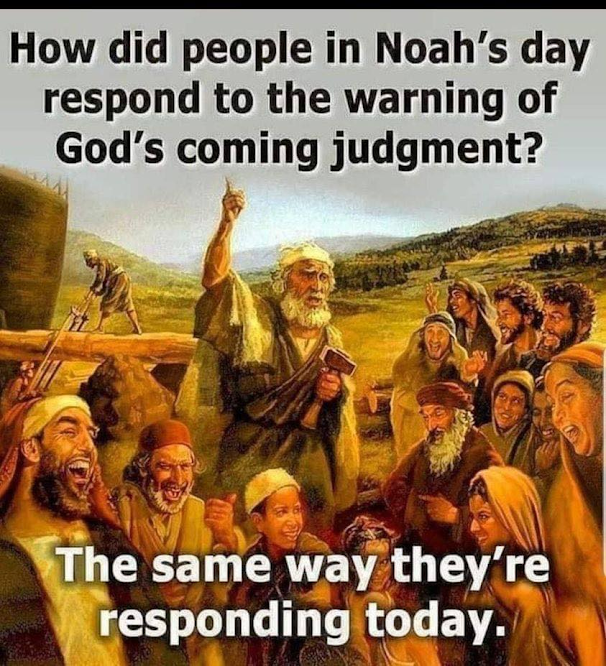 Dear Warrior Saints of the Most High,
I pray you and your families are well and you are staying close to our King during these trying times.  I have heard from some of you that you or members of your family are being backed into a corner to take the Vaccine or lose your jobs. I am praying for you and all who struggle with this decision. I cannot tell you what to do. This is a decision between you and the Lord. I can only pray for wisdom and protection. This is not the Mark of the Beast (yet), and you will not go to hell for taking it. However, based on what I know, it will eventually either kill you or maim you in some way in the next few years AND it contains technology which may enable the powers that be to either track you or alter the way you think.  The technology is here and real, and has been discovered within the vaccine, but we just aren't sure how they intend to use it and when. I'm not trying to scare you. If you've taken the vaccine, pray for God's protection. Recite Mark 16:17-18.
And these signs will follow those who believe: In My name they will cast out demons; they will speak with new tongues; they will take up serpents; and if they drink anything deadly, it will by no means hurt them; they will lay hands on the sick, and they will recover.”

I know many of you have close family members who have taken it. Me too! Very close. It is heartbreaking to know so much about it and yet, those we love the most won't listen to us. All we can do is pray.

I know I talk a lot about the vaccine. The reason is because the rolling out of this "virus" and the subsequent vaccine is the beginning of the  One World Government described in Bible Prophecy. The vaccine will become the Mark of the Beast, but by then those who love Jesus will be gone. When it becomes the Mark, it will contain Nephilim DNA (Fallen angel) which will corrupt a person's DNA so that they are no longer human and cannot be saved. The choice will be clear. Take it or die. That's why it's so important for you to make the decision now to have a relationship with Jesus!

Things are moving quickly. Already several countries are making the V mandatory and implementing a digital passport system. Variants are rising up everywhere and the unvaccinated are being blamed for them, when it's the vaccinated who are most likely the cause. This, of course will increase with more and more pressure to take the V, even punishing those who don't with further restrictions.  War with China is on the horizon. Chinese troops and ISIS fighters are pouring over our borders unchecked. China wants our land for farming to feed their people. China can no longer sustain their population. They want our land without us on it. Get the picture? Again, not trying to scare you. Just warning you what the Bible says is coming.

And speaking of Biblical prophecy, I realize there's an entire group of "prophets and pastors" saying that Trump is returning, the bad guys are all going to be arrested, America will be great again, and there will be a great worldwide revival. As I said in my last Friday post, the Lord led me to read Jeremiah. Let me show you what I read this week. It directly pertains to the time in which we are living.  Highlights are mine.

Thus says the Lord of hosts:

“Do not listen to the words of the prophets who prophesy to you.
They make you worthless;
They speak a vision of their own heart,
Not from the mouth of the Lord.

They continually say to those who despise Me,
‘The Lord has said, “You shall have peace” ’;
And to everyone who walks according to the dictates of his own heart, they say, ‘No evil shall come upon you.’ ”
For who has stood in the counsel of the Lord,
And has perceived and heard His word?
Who has marked His word and heard it?

Behold, a whirlwind of the Lord has gone forth in fury—
A violent whirlwind!
It will fall violently on the head of the wicked.

The anger of the Lord will not turn back
Until He has executed and performed the thoughts of His heart.
In the latter days you will understand it perfectly.

But if they had stood in My counsel,
And had caused My people to hear My words,
Then they would have turned them from their evil way
And from the evil of their doings.  Jeremiah 23:16-22

There are a group of False Prophets who are having dreams, visions, and telling people "Thus says the Lord"  that all will be well. Don't worry. Keep praying! Great worldwide revival is coming.  They were doing the same thing in Jeremiah's day in Israel, right before Babylon invaded and took them all captive. Notice how it says above "In the latter days, you will understand it."  That leapt off the page at me. This is for the time NOW. That's the word of the Lord to you today.

Break away from them and return to the Lord. Jesus is coming for a Bride who is looking for Him, not looking for Trump or revival or the Great Awakening.

Of course revival is a great thing, and I do believe there are pockets of it going on right now, drawing in the last people to be saved. But worldwide revival? It is NOT Biblical .  Here's an article I wrote on this very thing, if you haven't seen it yet. Will there be a Great Awakening Before the Rapture?

Let me leave you with this.  If you belong to God, He is watching over you and protecting you! He promises that in His Word! He is coming, saints! And He will not allow His bride to get beat up. He will come in the nick of time!

The Lord also will be a refuge for the oppressed,
A refuge in times of trouble.
And those who know Your name will put their trust in You;
For You, Lord, have not forsaken those who seek You.

The V and V
Evidence proves that Moderna had a Covid-19 Vaccines BEFORE the outbreak
Moderna Rep admits that Vaccine is Experimental and Everyone taking it is taking part in a clinical trial with unknown consequences
White House admits they have been flagging Facebook posts for misinformation
Sacramento county recommends that fully vaccinated people wear masks again as Delta Variant spreads
Alabama military first in US to demand proof of vaccination
St Jude's research hospital requiring the vaccine or be fired
North Carolina launches door to door vaccination crew
EU Database: Millions dead or seriously injured from the vaccine
clot risk to 19-39 year olds from Astrazeneca vaccine higher than death rate for Covid for that age group.
Canadian doctor: 62% of those vaccinated for Covid have permanent heart damage
CDC records over 12,000 deaths in the 7 months after vaccinations started
Depopulation by Innoculation
Biden's Vaccine Strike Force stinks of desperation
MIT Study:  Vaccine hesitancy is highly informed, scientifically literate and sophisticated
Most vaccinated countries are experiencing a surge in Covid-19, but the others are not
What is the probability that you will experience an adverse effect OR die from the vaccine?
Boris Johnson in England: Only fully vaccinated people can attend public events
Massachusetts K-9 Covid tracker unit deployed. What?
It Begins: Europe adopts vaccine passports
Judge rules that Indiana university can mandate vaccine for students and staff
Covid-19 was patented BEFORE the pandemic
Sacramento businesses are starting to require the V to enter
LA Times, it's time to get tough on Vaccine evaders
Pasadena to require all city employees to get the V
The Sequel: Face Mask Mandates returning all over the US
Scotland: 5,522 people died from vaccine in past 6 months
Attorney files lawsuit against CDC, claiming proof of 45,000 vaccine deaths within 3 days of the shot
Graphene based brain control technology is real and the vaccine contains graphene oxide!
Scientific paper: Self-assembling nanosystems and control interface with humans, including DNA hydrogel  (The tech is here, folks, for the MOB and for the Antichrist to monitor everything you do and even what you think)
Magnets sticking to the vaccinated may be something worse than we realize
Prediction from a doctor in 1995 "Mandatory Vaccines will contaminate the bloodstream of mankind"
As Biden continues to allow immigrants to pour over our border Covid cases have increased by 900%
EU Database for adverse effects of Covid Vaccine 18,928 DEAD and 1.8 Million injured
Mapping Tyranny: The countries where C vaccine is now mandatory
LA shutting down restaurants again
Trembling earth
Massive 7.0 Quake strikes off Panama   A 7 is a huge quake. Take it from this California girl. We are prophetically looking for a coming 9.0 quake to strike off Oregon and North Cal.
New World Order
American has already been overthrown by the Satanic Cult
Why are Soros and Gates buying a UK Covid Testing facility?
Apostasy
Lesbian at The Gospel Coalition says using preferred pronouns is a question of conscience.
Texas minister accused of giving Teen Meth and raping her at church
War
US sending dozens of F-22 fighter jets to  the Pacific amid tensions with China
Why is China buying up American Farms?
Russian successfully tests hypersonic missile
China threatens to nuke Japan if it interferes with Taiwan invasion
War with China could be inevitable
Biden has opened the door for the UN to move on America prior to the start of WW3
Persecution
Federal Court ruled that schools can ban coaches from bending a knee to pray 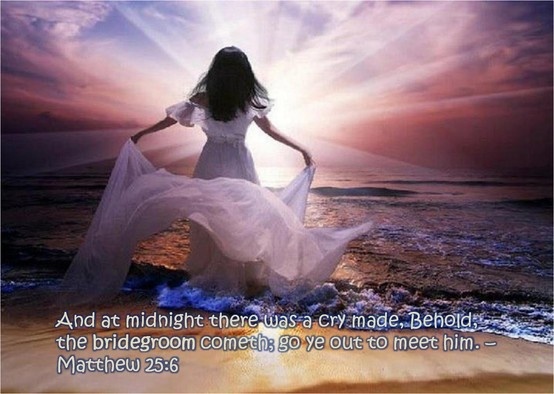